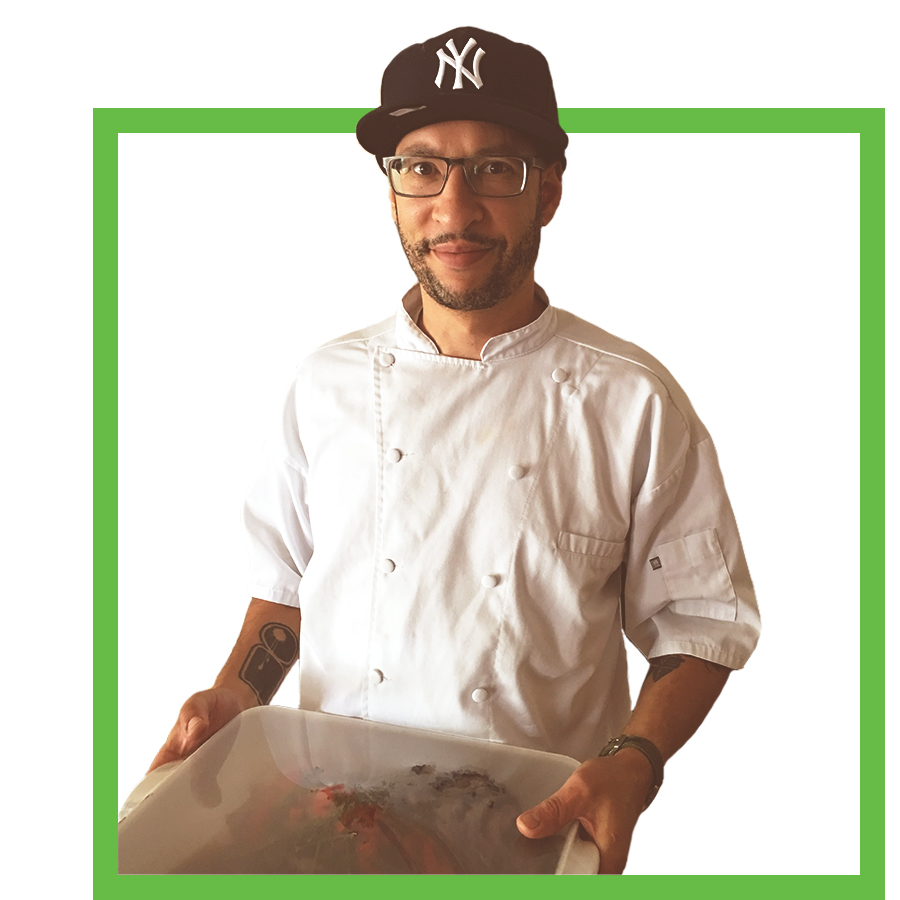 "Sean and his staff are very friendly and are extremely easy to work with.
He is reasonable with his pricing and his food is EXCELLENT!"
Dave BermudezCardinal Health
"In addition to Sean's exceptional catering skills, he is adept at getting creative in supporting team-building initiatives. Our team was looking for a fun and engaging off-site event, and Sean delivered with a cooking class that each of us - even the non-chefs - thoroughly enjoyed."
Jennifer Rietfors
Previous
Next 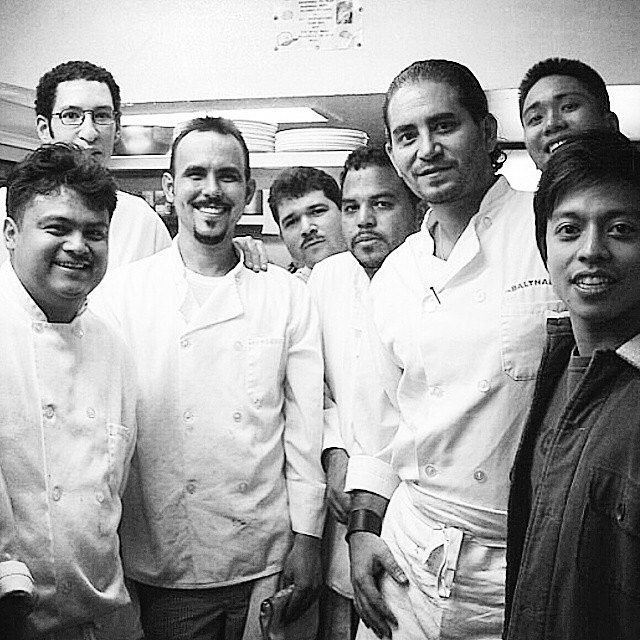 Chef Sean Randall, a graduate of the French Culinary Institute in Manhattan, has been a highly demanded Executive Chef in the San Francisco Silicon Valley for the past decade. He has now brought his passion and knowledge of food and the industry to Tennessee.


Chef Randall previously trained under Lee Hanson and Riad Nasr at renowned French Brasserie Balthazar in New York City, working every station in the restaurant allowing him to fine-tune the classical French techniques he now incorporates into what he terms “Urban California Cuisine”, focusing on exciting presentations and fresh seasonal and organic ingredients paired with quick changes in the kitchen.


While in New York, Chef Randall also worked at the Essex House in NYC with Alain Ducasse, who at the time held more Michelin stars than any other chef in the world. Sean spent two years working his way through Chef Ducasse’ French brigade system to become a Chef de Partie on his staff, an honor given to very few American chefs.

After his departure from Essex House, Chef Randall took the opportunity to learn the many different cuisines the city had to offer, and went on to work at both La Grenouille and La Goulue, two of New York’s top French restaurants, as well as snatching the title of Sous Chef at The Core Club, headed by Tom Colicchio. At The Core Club Sean worked under Chef Dan Kluger, where all of the ingredients were sourced daily from the farmers market, a tradition that Chef Randall has continued to this day.


His tenure in the Silicon Valley brought him to the industry’s best where he worked as the Executive Chef for Google, Intel, Pixar, and a few other Tech Giants. Further honing his craft and providing delectable foods for the masses, Sean now sets his sights on the future of sustainability and farm to fork foods within his own company. 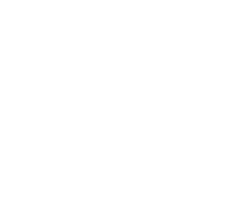